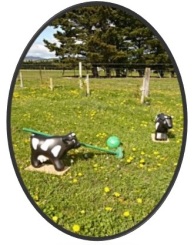 A fun exercise in creating nonsense. This poem takes its inspiration from another poem in a language I don’t speak. See the instructions below if you’d like to take a go at it. In the meantime, if there is any meaning here, it is in the delivery …. the act of storytelling.

Under the the gaze of the common, flat, golfer
Fans huffed and yorned and livened the ferbers.

Then the middie, little, weeble fan
from the Mediterranean archipelago
came alive to do the warming up.

He rypped, and kipped, and, in earnest,
der-dipped
until, en’man and with haste he
flattened the final Holland-y mile.
The joy it brought as his eager fans
paid him in kite-y caulks!

And talking of fans,
they were padding the thai and brioche with the hat.
‘N himself was amongst the blue trekkers
trekking under, ready to seed and drink with the olpers.

This little Olive, through the lineage of follie,
said, “Sinne! My sick opportunity turned what-up bejosh?!”
And, he left with the easel and frou.
And, he steampunked to night
and kakou.

NaPoWriMo prompt:
Find a poem in a language you do not speak.
Let these unknown words inspire musings in English. 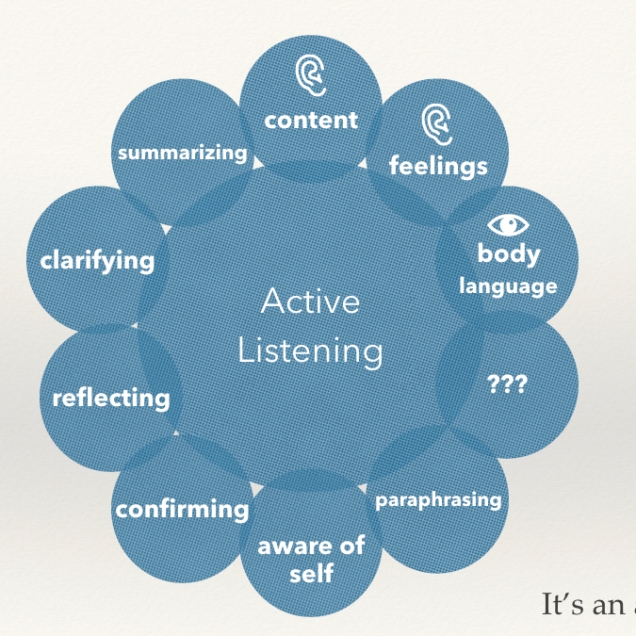 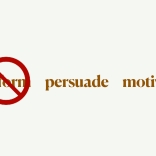 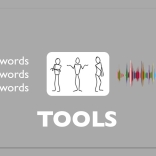 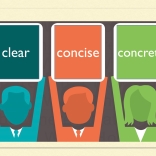